Tracy Lay just kicked out a design review for the Robonk version 1.5 look. It explains a ton of what I was looking at with the new style. Check it out. 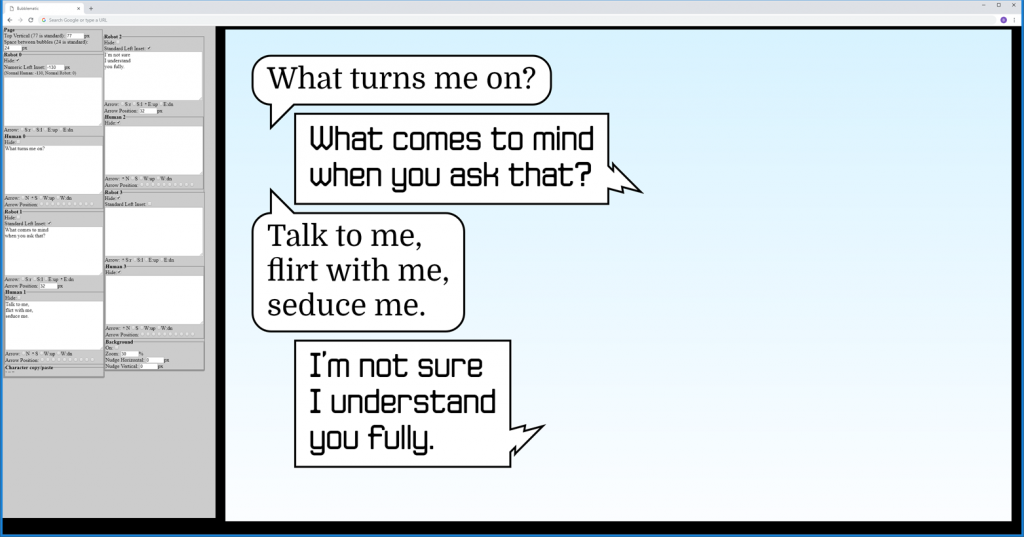